The Kamloops Blazers are a junior ice hockey team in the Western Hockey League (WHL) based out of Kamloops, British Columbia. They play their home games at Sandman Centre.

Their franchise was granted in 1966 as the Estevan Bruins in Estevan, Saskatchewan. In 1971, the team moved to New Westminster, British Columbia and was known as the New Westminster Bruins. It once again moved, this time to Kamloops, British Columbia in 1981 and were known as the Junior Oilers until 1984 when they were given their present name. At this time they moved from the Kamloops Memorial Arena.

The team has won the most Memorial Cups of any team in the WHL with five cups; two as New Westminster (1977 and 1978) and three as Kamloops (1992, 1994 and 1995). The Canadian Hockey League (CHL) record is seven cups, held by the Toronto Marlboros, who are now the Guelph Storm.

In addition to their multiple Memorial Cups, the Kamloops Blazers have missed the playoffs only twice in 30 seasons. 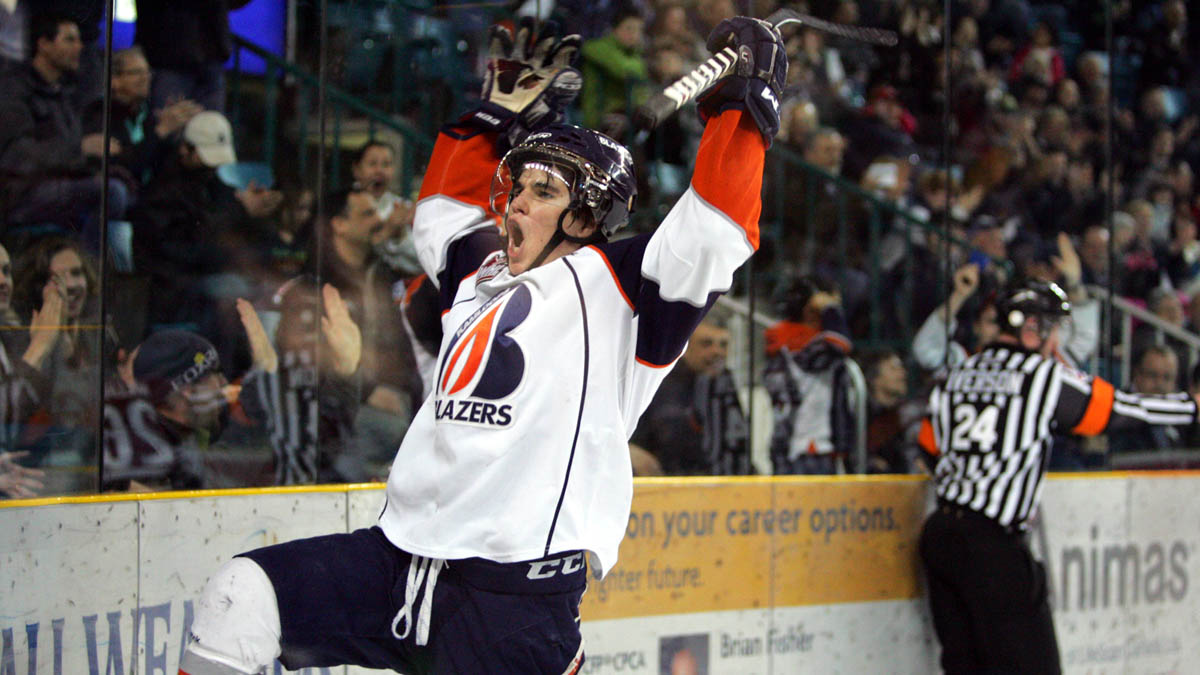 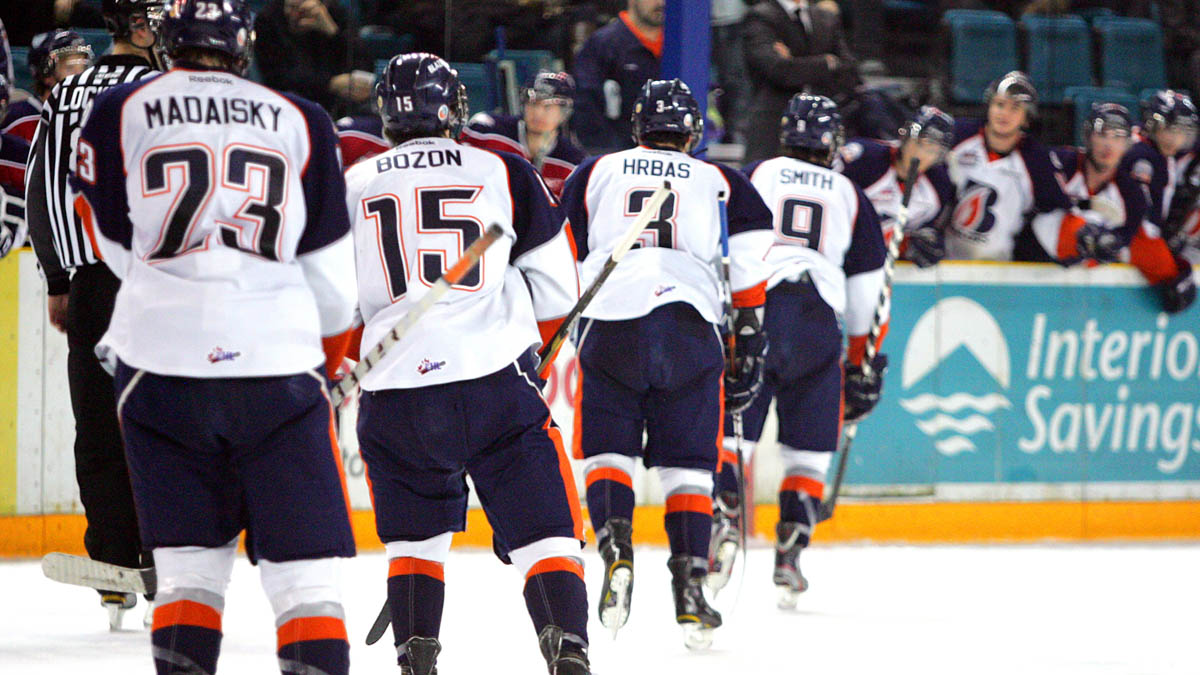 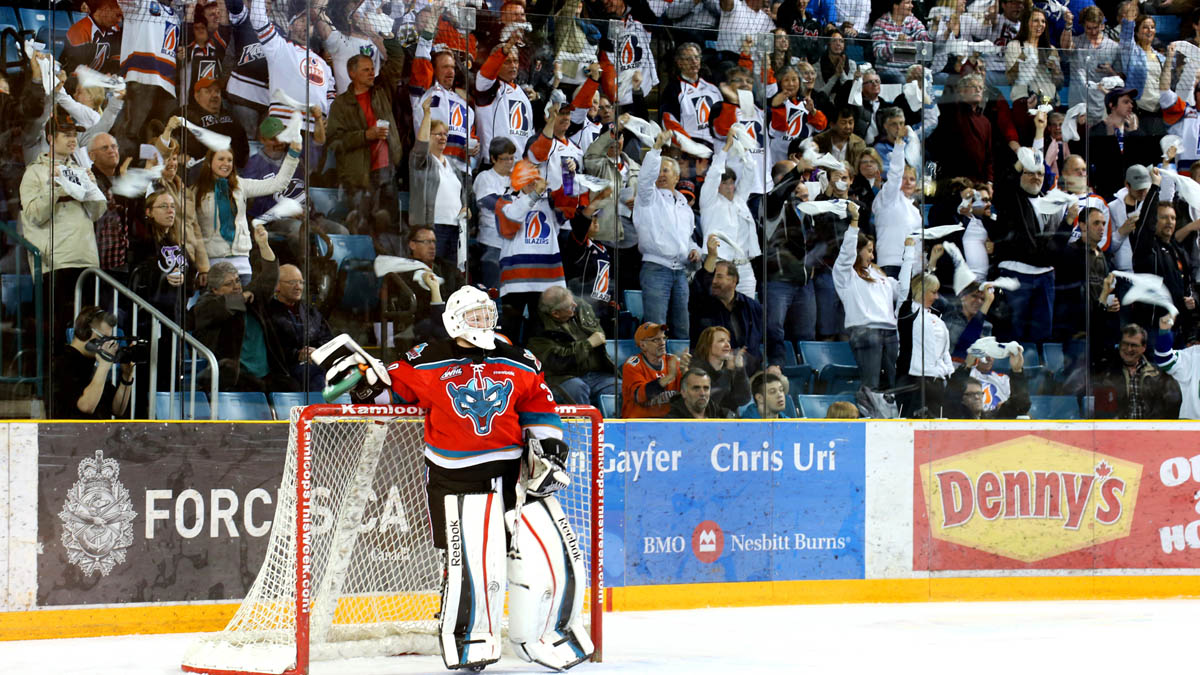 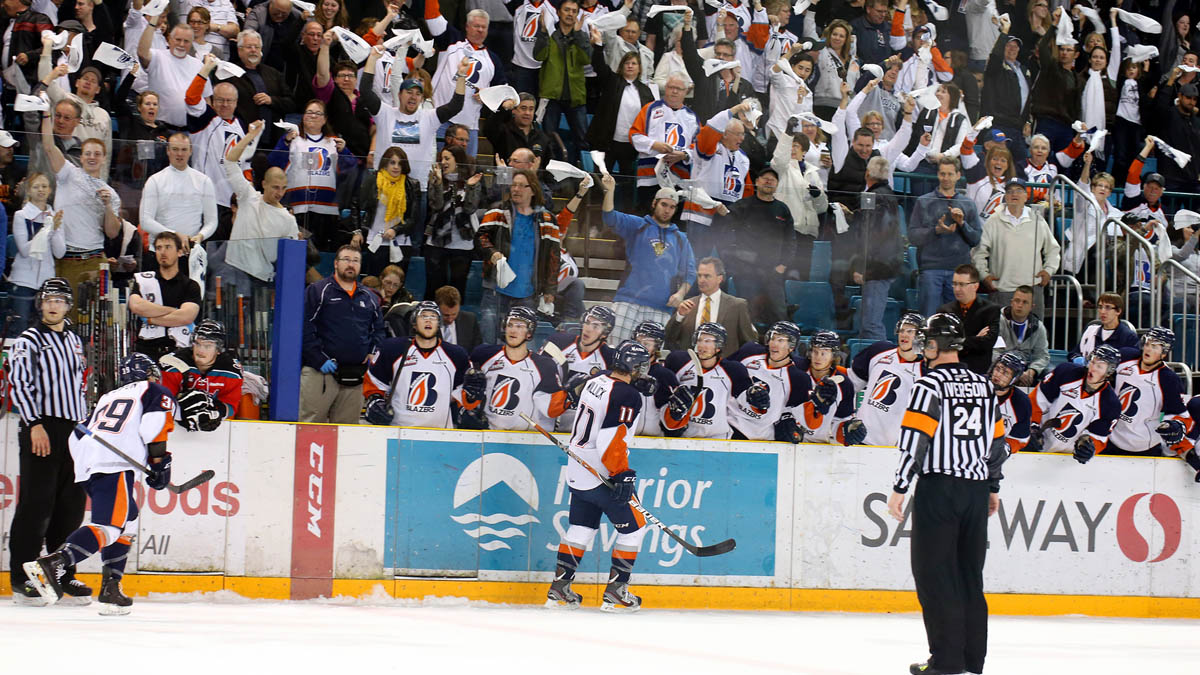 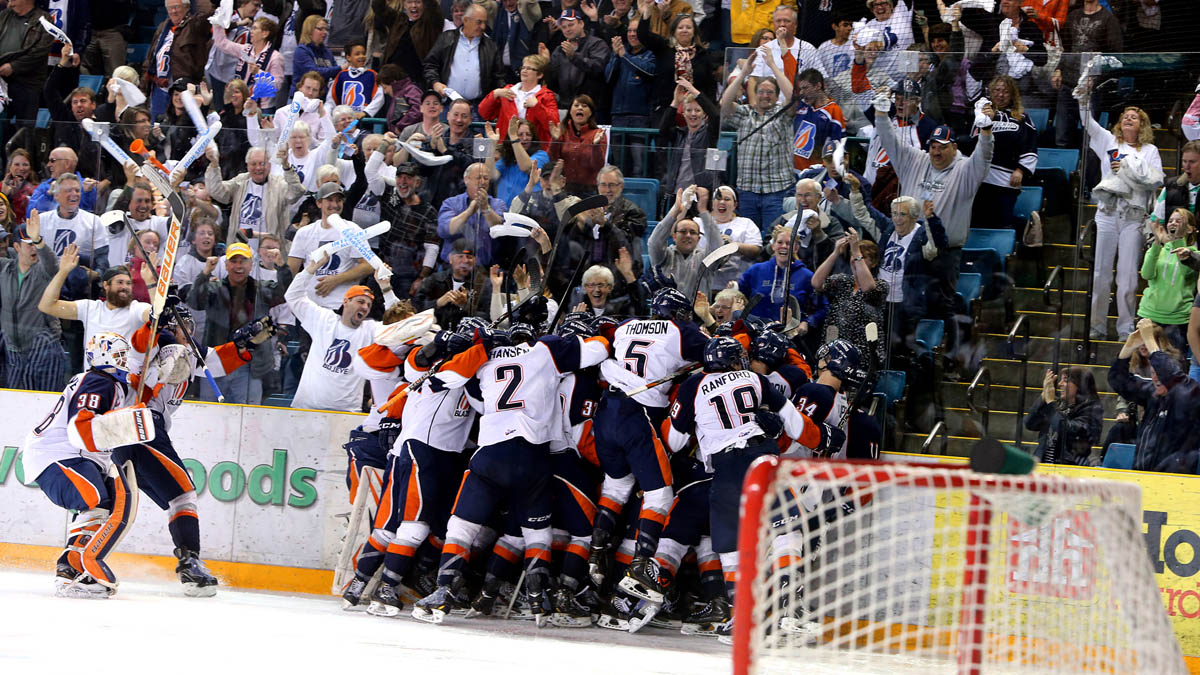 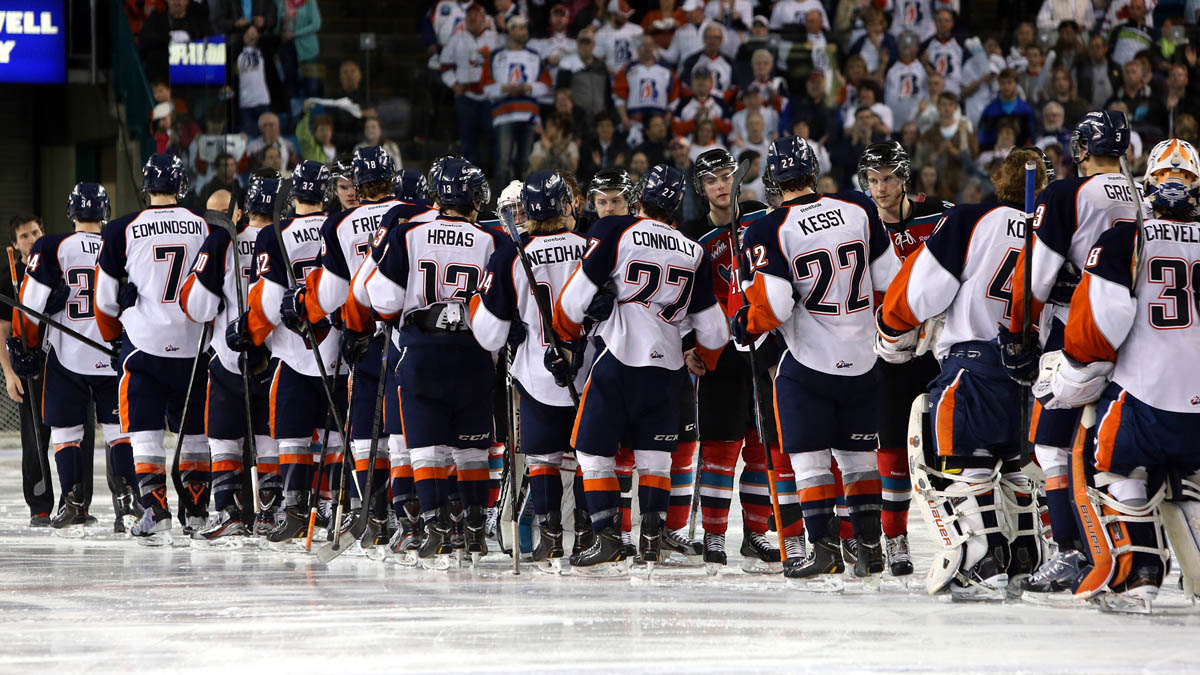 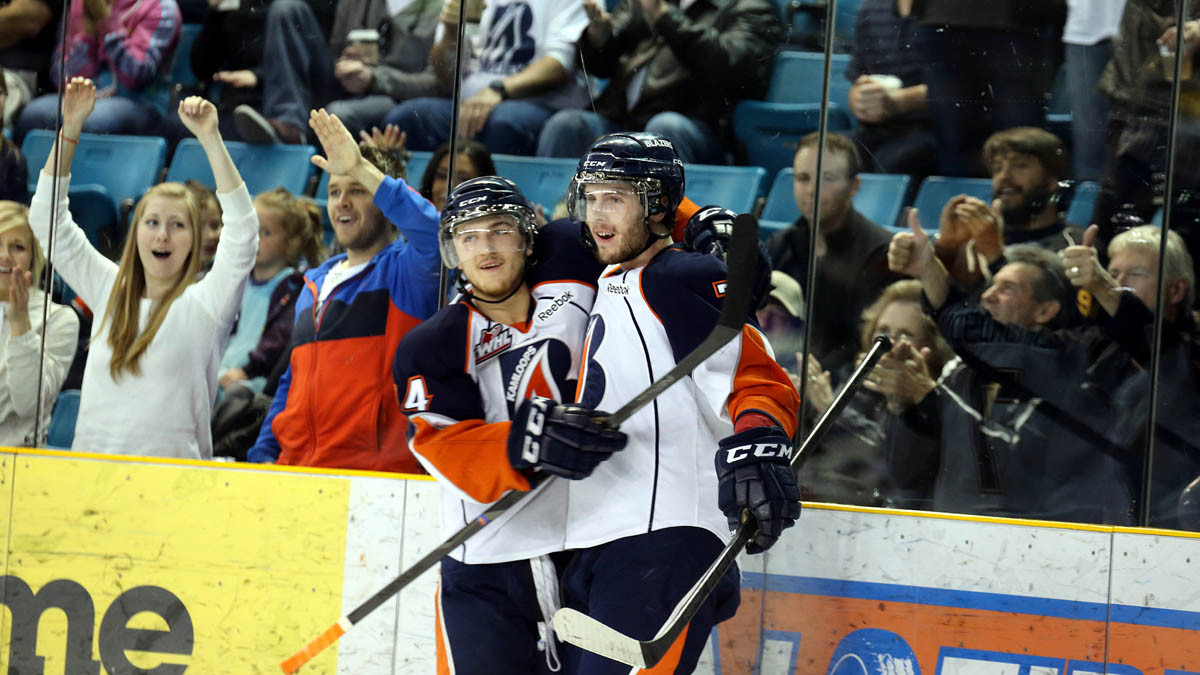