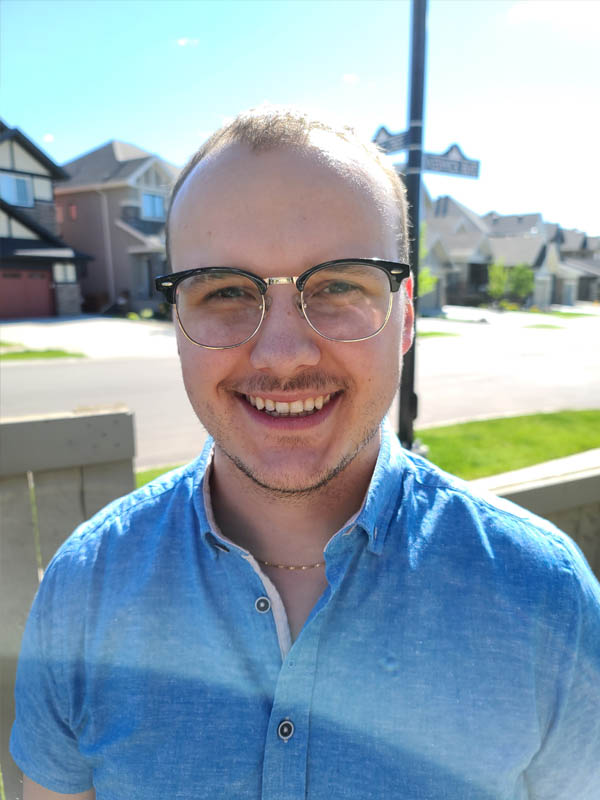 Jesse Benz
General Manager | Chop Edmonton Downtown
In 2016, Jesse joined Chop’s West Edmonton team as a bartender, waiting to find a career that called to him. Little did Jesse know that he would be so inspired by the people and the leaders he worked with and that his job would help him begin his personal and professional growth journey.
During his five years at Chop, Jesse has been a part of two new restaurant openings, and as a General Manager, he believes he has learned as much as he has taught others. Jesse is beyond thankful for all of the relationships he has formed and everyone who has helped him achieve his goals.
He has found his passion working alongside the incredible people at Chop Edmonton Downtown and gets excited every day for the opportunity to meet new people and provide a great guest experience.
More Stories